I'm dreaming of a white...Thanksgiving?

Yes, that's right. Thanksgiving was white this year. The entire week of Thanksgiving. The kids were on an early release schedule for school conferences already, so on Monday when a 2-hour delay was called by the school district, I called it a snow day. Then Tuesday and Wednesday were also canceled, so we had the entire week off. Brian even had Tuesday off since his work was canceled that day because of the snow.

Thursday was great, we had a wonderful Thanksgiving at Brian's aunt and uncle's house, and all his family was there on his mom's side - it was a great time of food and conversation, and all the kids played great together.

Some pictures of our snow during the week and our festivities. 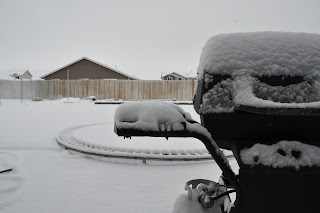 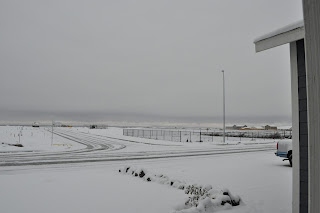 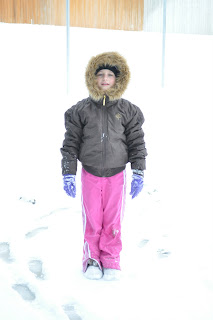 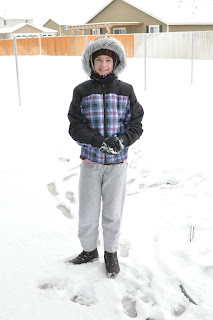 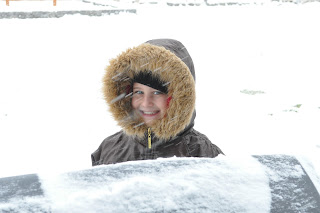 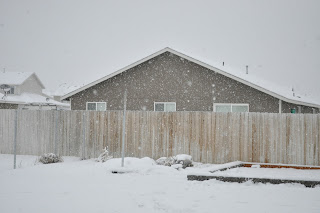 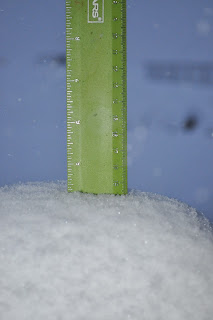 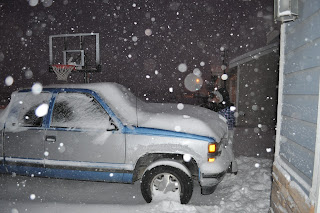 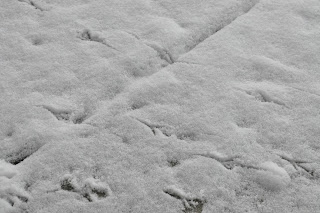 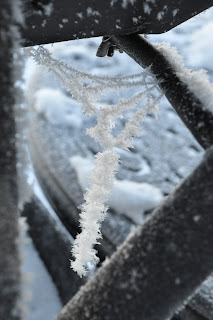 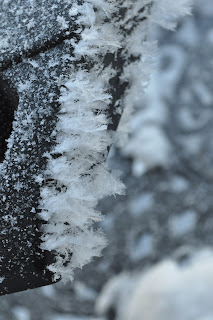 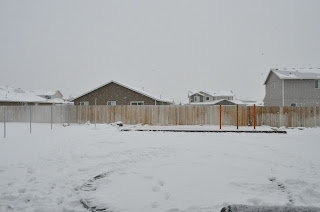 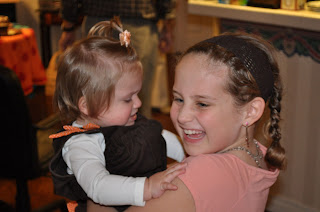 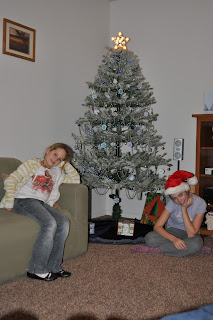 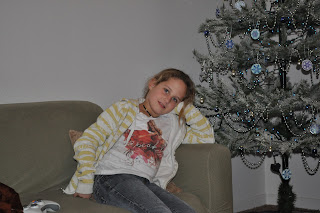 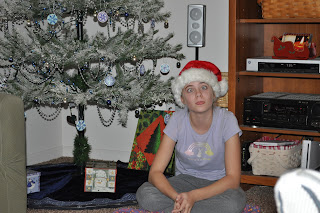 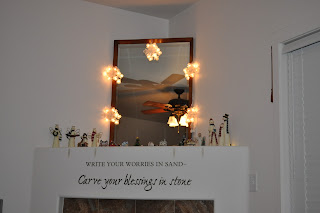 All in all, the best Thanksgiving week *ever* in my opinion.

God is good.
Posted by Montgummibears at 5:44 PM
Email ThisBlogThis!Share to TwitterShare to FacebookShare to Pinterest
Labels: family, pictures, snow, thanks

For I am not ashamed of the gospel, for it is the power of God for salvation to everyone who believes.
Romans 1:16